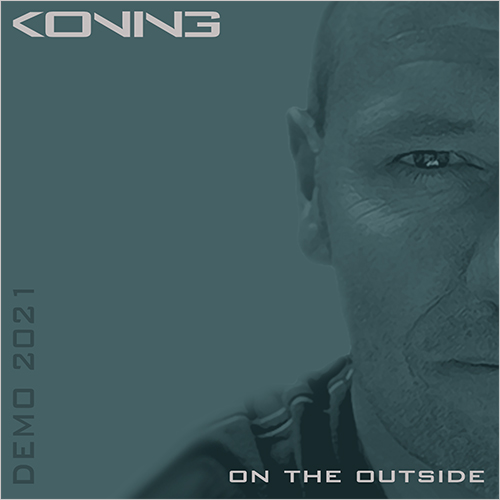 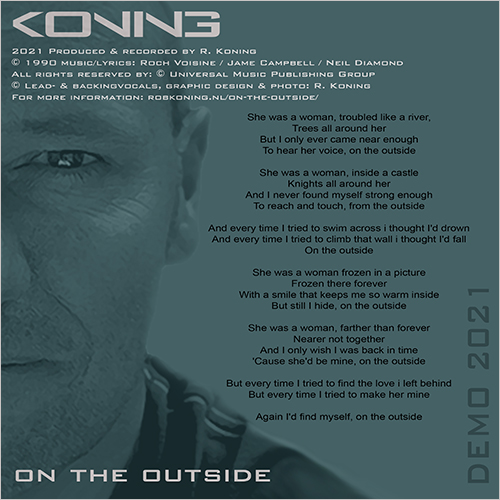 I recorded this song in 1994 as a demo and used it extensively on talent shows, etc.
When my parents listen to this version at the time, they both had a wish that this song must be played ‘someday’ at their funurals…
My mother passed away on Februar the 29th in 2016 so the old demo version has been played during her funural.
Very bizarre and uncomfortable to hear yourself singing during such a difficult situation.

Because i was not satisfied about the quality of the old version I decided to make a new recording wich i did in 2021.
I have tried to make it a better version. Especially as a tribute to my parents.

This version also gave me the inspiration to make a suitable video clip.
That was a very difficult process but i’m very proud about the final result.

It hope it takes a very, very long time, but this version will eventually be played at my father’s funural..

Stills from the video: 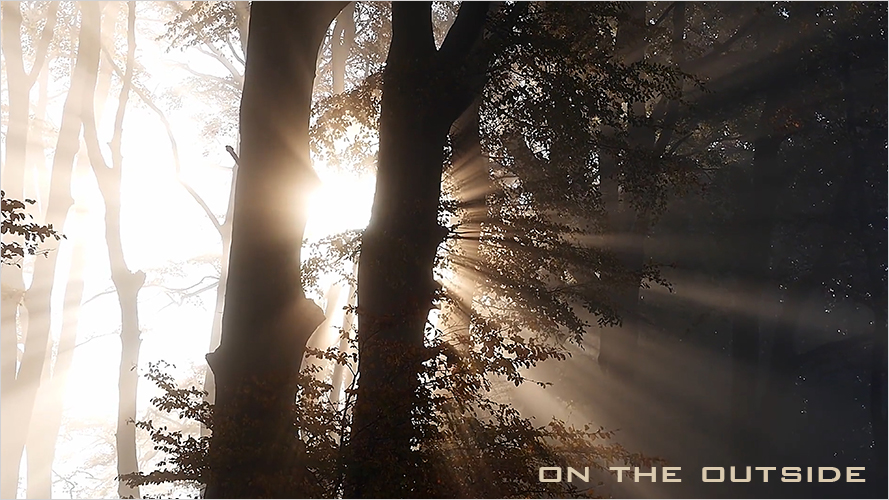 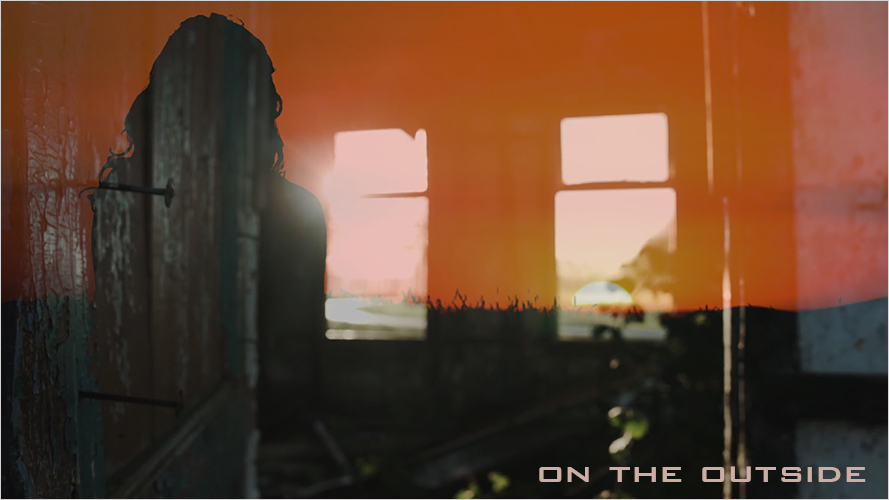 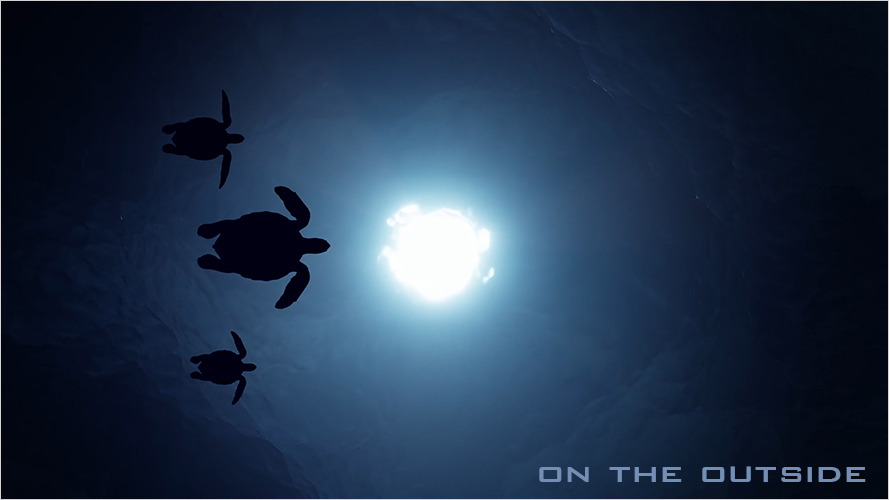 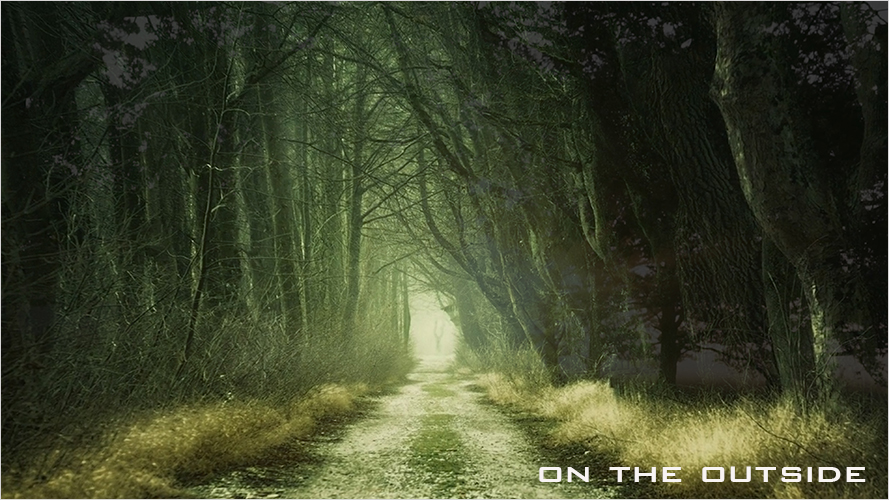 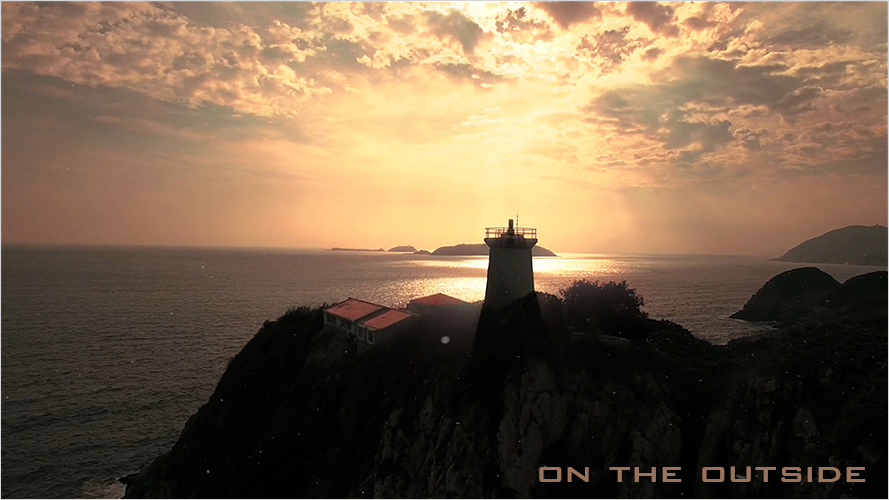